How Dangerous Is The New “E-Cash” Bill in the USA?.

How soon could we see digital currencies as a reality? Possibly quite soon with the new ECASH Act. Recently, there’s been two (2) bills introduced to the US Congress by the Democrats.

The first we’ll discuss is the push for a government-backed digital dollar (which wouldn’t be on the block chain).

What does the ECASH bill mean in simple terms?

Stephen Petith in our most recent global update shared his thoughts on this bill. Although he doesn’t expect this to pass, it certainly shows the possible future we may see where the 1% elite seek to take even more control over your life choices.

However, if it does pass, don’t be surprised to see the rest of the world follow.

Back to the point. The ECASH Act is basically a bill to emulate all printed money in favour of a digital dollar…

Where all transactions would be digital, similar to China, and everyone will be required to have a bank account of some form.

And if the banks aren’t willing to provide it, the government will give you one. Then for you to receive welfare or similar payments, it’ll have to go through the system.

Meaning, EVERY transaction will be tracked, stored and recorded by the government. Concerning? Most certainly…

Unlike physical cash, all the digital transactions will be tracked under their centralised system which means they’ll have even more control over your financial decisions.

Stephen has mentioned on a previous global update that roughly 70-80% of all US dollars printed are NOT in the US. And what this bill means is effectively physical dollars will be banned.

I wouldn’t be surprised to hear the government say, “You have to turn in your physical cash and we’ll give you digital dollars.”

This way, they’ll have the ability to confiscate at will, track everything, make sure no one is evading their taxes, etc.

Because again, this would NOT be on the block chain. So instead of having a distributed network to approve transactions, everything would be controlled by a small group of individuals who, up until now, have clearly shown how easy it is to tamper, manipulate and control the system.

By using the system proposed by the Democrats, there’d be no anonymity, decentralisation or personal privacy as it would be a peer-to-peer program where you transfer from your KYC account to another KYC account.

And every single transaction would be tracked, monitored and recorded by a third party (the government) … unlike block chain technology which has no middle man but rather involves the use of smart contracts and distributed network of nodes.

You can see how blockchain technology works in this video by our cryptocurrencies mentor, Connor Marshall.

So as we’ve been saying all along, it’s basically another way to crack down on money movement.

On the surface, this is a very dangerous threat to your wealth.

The Second One is the “Wealth in Disguise” or as Biden calls it, Billionaire Minimum Income Tax

Biden is saying they’re going to target the billionaires with households worth more than 100 million dollars in income tax and even unrealized gains in an effort to reduce the United States federal deficits and fund new spending. Absolute BS…

This is exactly what governments were saying when Income Tax came out in 1913. “It will only affect the super-wealthy.” Look where we are now.

According to the White House, this will only impact roughly 700 people in America. Yeah, right!

If the tax is approved by Congress, which is still a valid question, it certainly won’t affect them as much as Biden is suggesting … rather, it’s going to affect everyday citizens.

This tax is basically a wealth disguise so it gives the illusion to the poor and middle class that something is being done about the “evil greedy rich people”. When in reality, it’s the ones they’re supposedly protecting who will get most hurt

To put it into perspective, when western governments and private financial institutions imposed economic sanctions on Russian oligarchs, it certainly didn’t affect them as much as the media were displaying.

For example, Roman Abramovich, a Russian oligarch, could instantly flee the country on his superyacht to countries who weren’t tied up in the sanctions. Turkey, for example, was a jurisdiction his yacht reportedly docked.

By contrast, because his funds were suspended in certain banks accounts, all of his employees weren’t able to get paid.

So who really got affected? Pretty clear to me.

I expect something similar if this billionaires tax is passed. Every law has a remedy. And ironically, the remedies would likely favour those who are supposedly the ones being targeted.

Either the wealthy will quickly flee the United States or, what I expect, there’ll be tax exemptions on things like foundations, islands, diesel power, private jets, etc. – just like what we saw with Net Zero.

Ultimately, the exemptions will favour the billionaires, not the slaves. (There’s been a large move towards foundations in the past 5 or so years for this reason).

Who / What will the billionaire’s tax actually impact?

Well … it’s going to affect unrealised gains. This is the real bad part. I wouldn’t be surprised to see the IRS demand evaluations every single year whenever tax returns are submitted.

Let’s say there’s a citizen in America who runs a small business which is currently worth $1 million dollars. Then next year they submit their evaluation and the business is now $2 million dollars.

Then, because of this new unrealised gains tax of 20%, the shareholders and owners between them will have to come up with $200,000 dollars they don’t have…

Meaning, either they’ll have to sell assets or have their assets confiscated PLUS receive penalties.

That’s the real ugly part … it’s going to come for everyone, not just the billionaires.

When the income tax came out in 1913, it was to target “those nasty people who earn more than $3,000 dollars a year (which is equivalent to roughly $400,000 today). Back in those days, that’s what the wealthy earned.

Then what’s happened over time is spending went up to around 40-50% of GDP while the tax take was only roughly 20% … so governments slowly broadened the range of income tax to now where every Tom, Dick and Harry has to pay it. 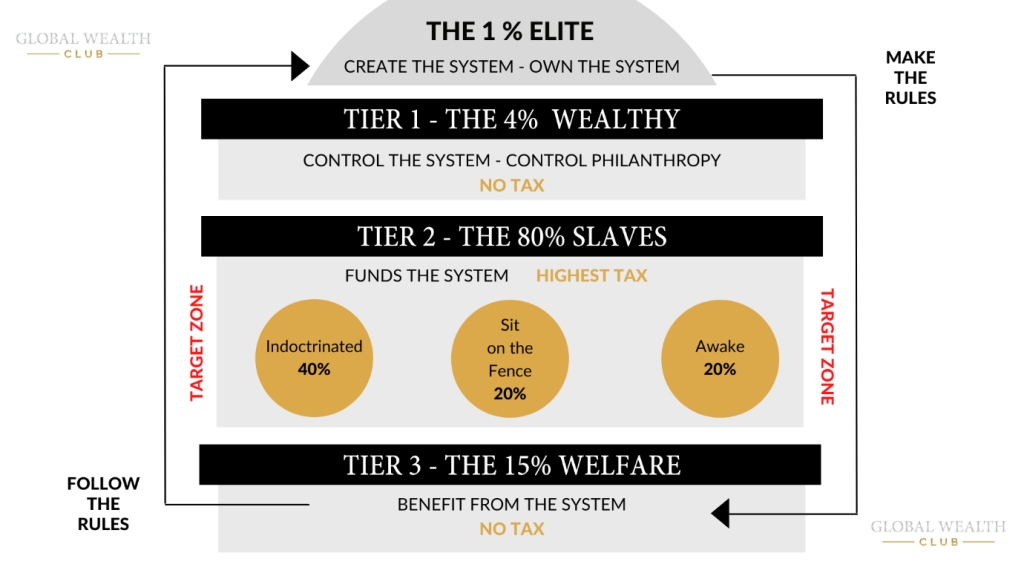 They’re not targeting the super-wealthy… they’re targeting you.

It’s the 80% of slaves such as doctors, lawyers, accountants, small business owners, investors to your waitress making an extra $100 in untaxed tips (with the ECASH bill, this could mean tips must be received digitally, not in physical cash).

So it’s clear the ones who are being targeted is the upper class, middle class and possibly the poor.

And as usual, just like our wealth matrix shows, the 1% and 4% who are supposedly getting targeted will not be affected by this because they know the system, the legal loopholes and best structures to use for asset protection.

By contrast, the people who they’re supposedly protecting are the ones who will be hurt. It’s going to be no different with the great reset.

Money at the top is smart money. The elite, super-wealthy and sovereign know how to legally protect their wealth.

Whereas the slaves and welfare either don’t know how to, can’t because they’re on the left side of the cashflow quadrant or try to illegally hide it.

If you want to be sovereign, you MUST move to the first tier where none of these bills or changes affect you.

It’s not an easy process, and it’s not fun.

But it’s far more rewarding than not being prepared and naively hoping the government won’t try to steal your hard-earned wealth, assets and life.

Who knows … I could be wrong after all. Maybe the government DO have your best interest at heart. Recently, the Australian government announced their federal budget.

And guess what … they’re giving away $250 dollar handouts! Wow! I’m going to be so rich. Now I can depend on them to give me a better life.

Jokes aside, sovereignty has never been so critical.

The sovereign individuals all have their wealth & assets diversified across different jurisdictions and entities to spread their risk, they have second passports & residencies so they always have choice to flee the country should the need arise…

They know where to invest for optimum residual income so they never have to rely on governments or dodgy crypto scams PLUS they have the mental fortitude to withstand the chaos.

And in summary, the sovereign always have choice, options and autonomy to make their own life decisions no matter what happens.

The question is … where do you stand in your sovereignty?

How Dangerous Is The New “E-Cash” Bill in the USA?

Tips For Smart Investing During a Recession

Do The Sanctions Put Your Wealth At Threat?

9 Tips on How to Prepare For An Economy Crash

3 Strategies To Protect Your House From A Lawsuit 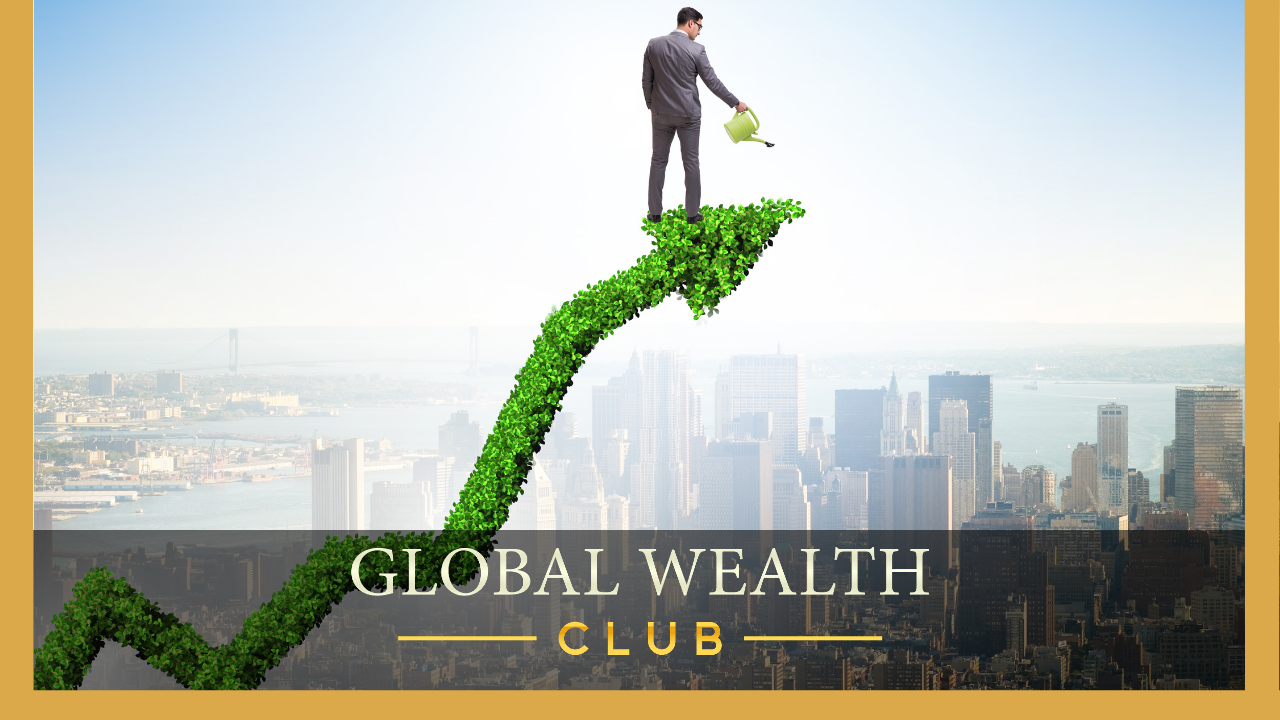 Tips For Smart Investing During a Recession 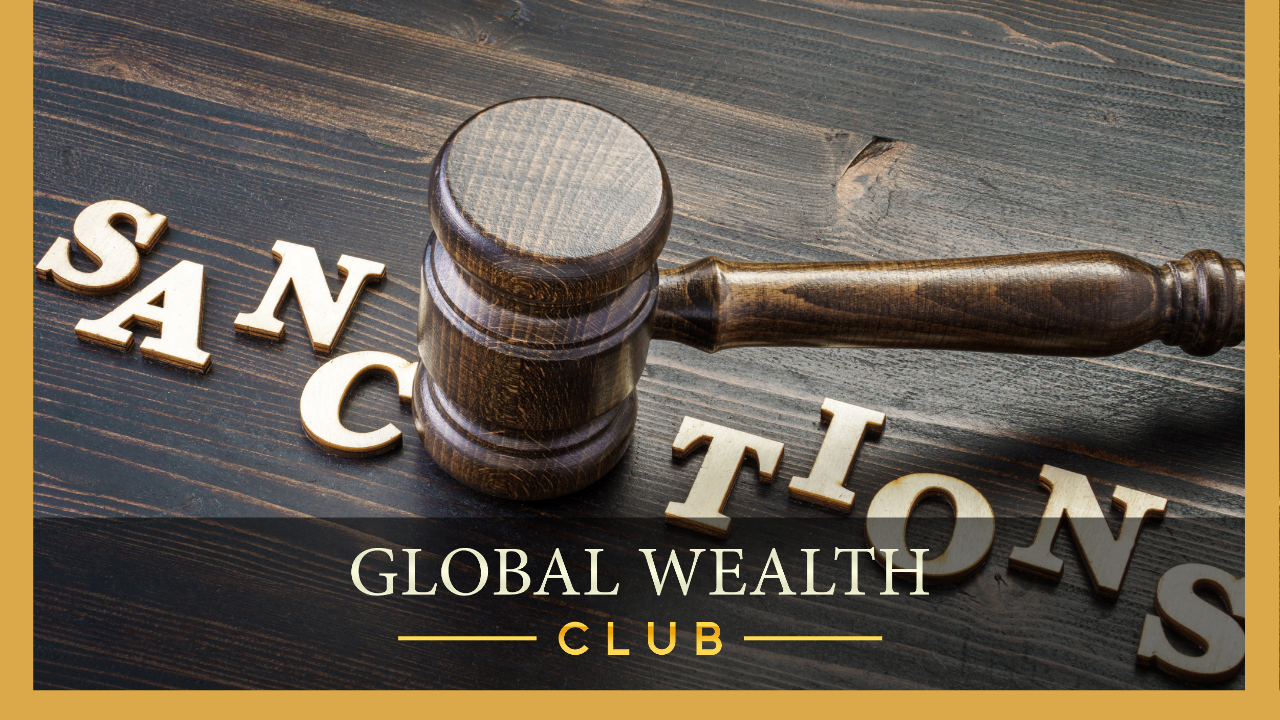 Do The Sanctions Put Your Wealth At Threat? 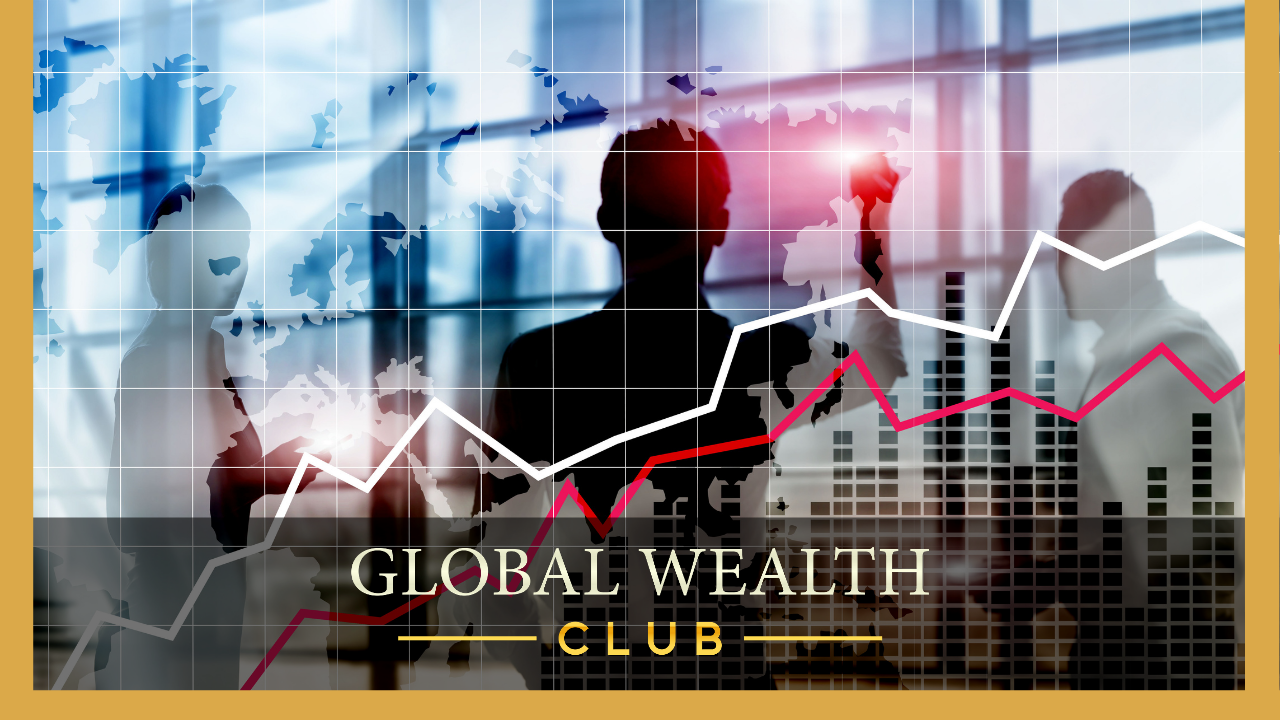 9 Tips on How to Prepare For An Economy Crash