How to Reduce Credit Card Debt Up to 45% by Knowing Your Common Law Rights. 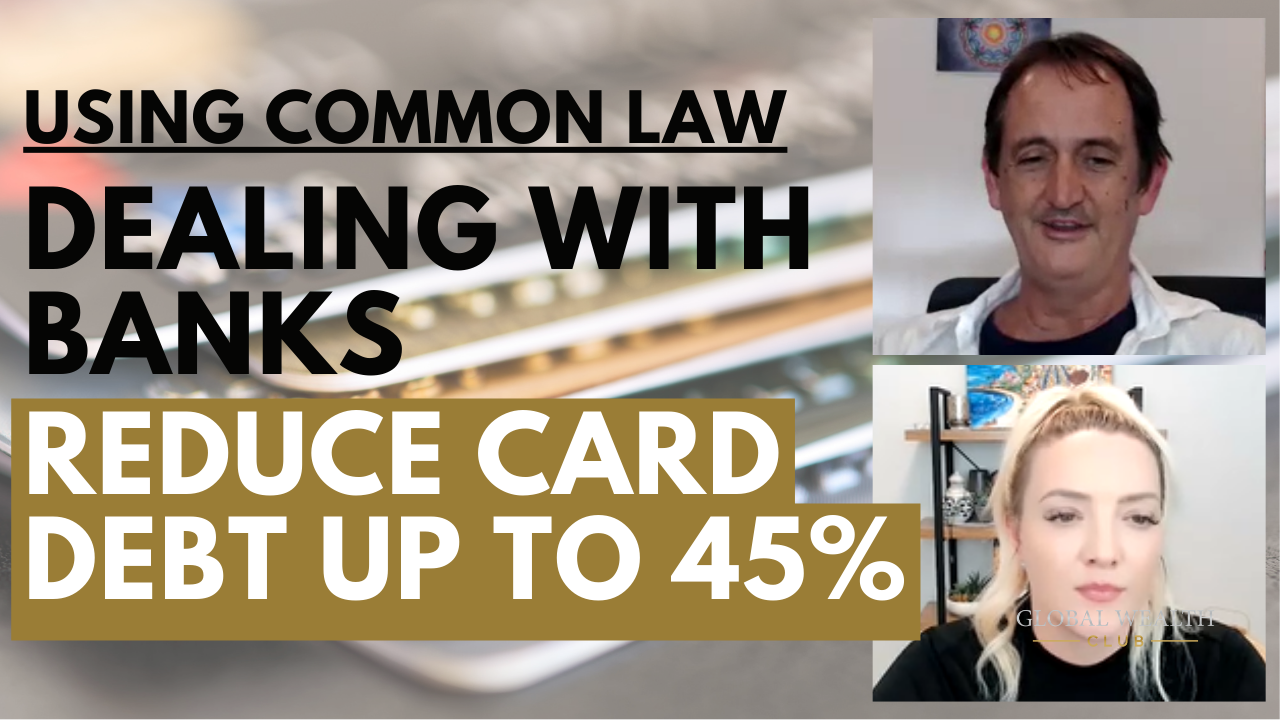 Jasmin: Now let’s talk about a big one that everyone is going to be really concerned about. And I talk about it all the time to people. Alright.

Banks, credit cards, debts. What are people to do in these times that things are tough? They’re not so solid right now.

What can they do with common law to help themselves?

Warren: See, I love this topic because so many people get harassed by banks, by debit cards, by credit cards, three different subjects.

We’ll kind of cover them separately.

I’ll cover the debt collector. You can ask me that question next. Okay. Let’s focus on the banks and credit cards.

So credit cards are interesting beast because banks basically with their little fractional reserve banking system can print the things out of nothing and just lend it to you and get interest from really not doing an awful lot.

Then they buy the money basically from the international banks or whatever.

Now essentially if you understand that, let’s just say that someone defaults on their credit card and can’t make their payments and they end up going broke or into insolvency or into needing a debt repayment arrangement through a financial consulting thing, counselling service.

This will shock you but the average creditor in a bankruptcy, guess how much percentage, Jasmin, they get back on the debt if someone goes bankrupt?

Often they’ll get Nil but that’s on average they don’t get much at all. And they know that.

So commercially it’s often much more profitable for them to get something than nothing at all.

Now keep in mind they do have checks and balances to stop people trying it on them. So many people used to come back to me and say oh it doesn’t work. I said, yeah, you got to go through various kind of gatekeepers and the front people have no idea they do this.

But if you get through to the right people, their hardship and their managers there they are very aware of this kind of stuff. I’ve never had a bank that wouldn’t renegotiate a credit card if I pushed hard enough.

So for a little while I made some extra cash years ago doing that for people. I’d say to them, if I can cut your credit card down, let’s say you owe 50,000, people come to me.

If I could get your credit card down and cut it in half 25 grand off, would you pay me five grand?

They said you bet, I said done. Let’s do it. I said only paid on results. And I would do it for them.

Generally what would happen is that you can get up to 45% relatively comfortably.

I mean some banks are very hard. There were a couple of banks that the 20-25% off, you’ve got to accept that.

The secret is you’ve got to come back to them with a deal where they see they’re going to get paid faster. So it’s kind of like, well, you can keep collecting from me for the next five years and this is where I’m at and I’m going to look at him. So this is what I can pay you. No, that’s not good enough.

In my own situation, I had a major finance company drop 45% off.

They were the most difficult ones. And in the end, I went to their media advisor, told them what they were doing with me, said it was very bad PR. He agreed to them and he immediately we had an offer.

I made an agreement to pay him back faster, gave him some priority, slash my debt.

There’s so much stuff you can do like that. Even you can just simply serve a legal notice that forces them.

Ask me this question with the debt collector, I’ll go into the procedure you can do with debt collectors because it also applies to banks other than negotiating a settlement.

Warren: In a settlement option, you have to have some cash, like borrow from a family member or friend. But let’s say you owe ten grand.

You can probably get them down to five, six grand if you get some cash or at least a lot quicker over a period of time short. So ask me about debt collectors now.

Jasmin: I will absolutely ask about that, but with that one, just one thing I’ve noticed is if people feel that they’re starting to get in debt, are they better off speaking to someone earlier rather than later? Are they better off straight away?

Warren: Yes. The worst thing to do is kind to sit there and bury your head in the sand and hope it doesn’t come up.

You’re better off to get on it immediately. Plan for it’s difficult while it’s easy. 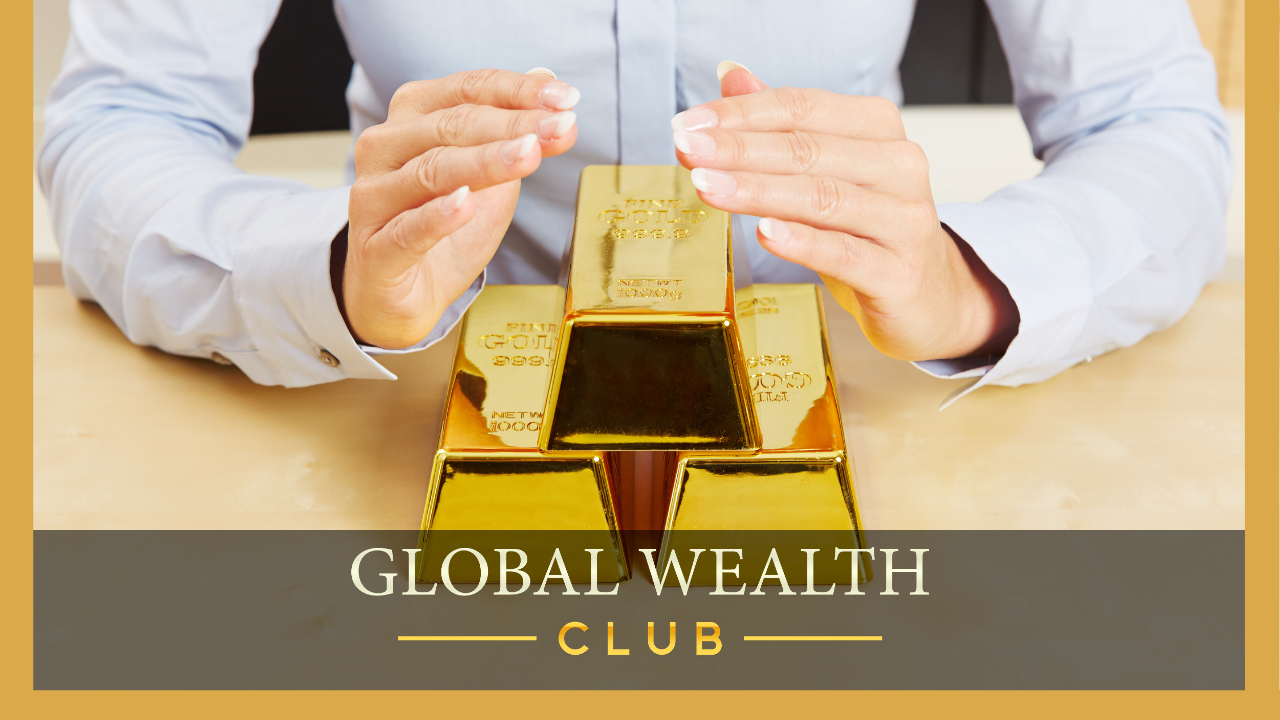 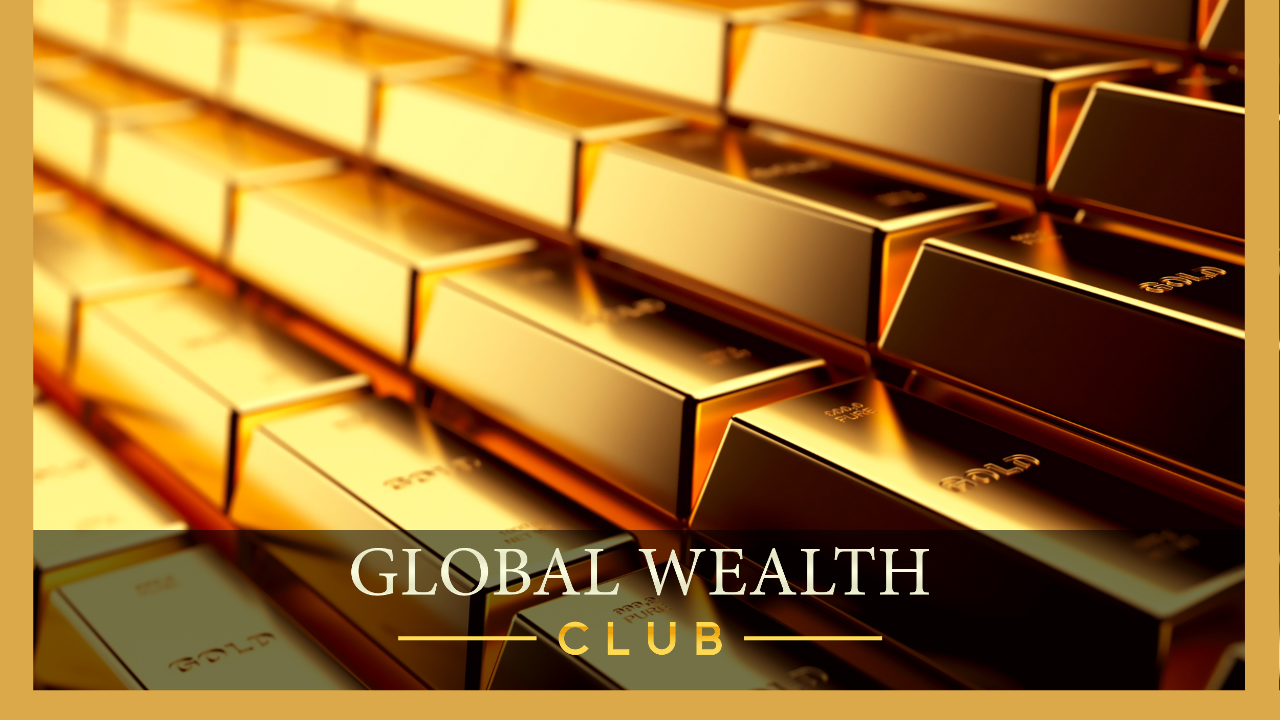 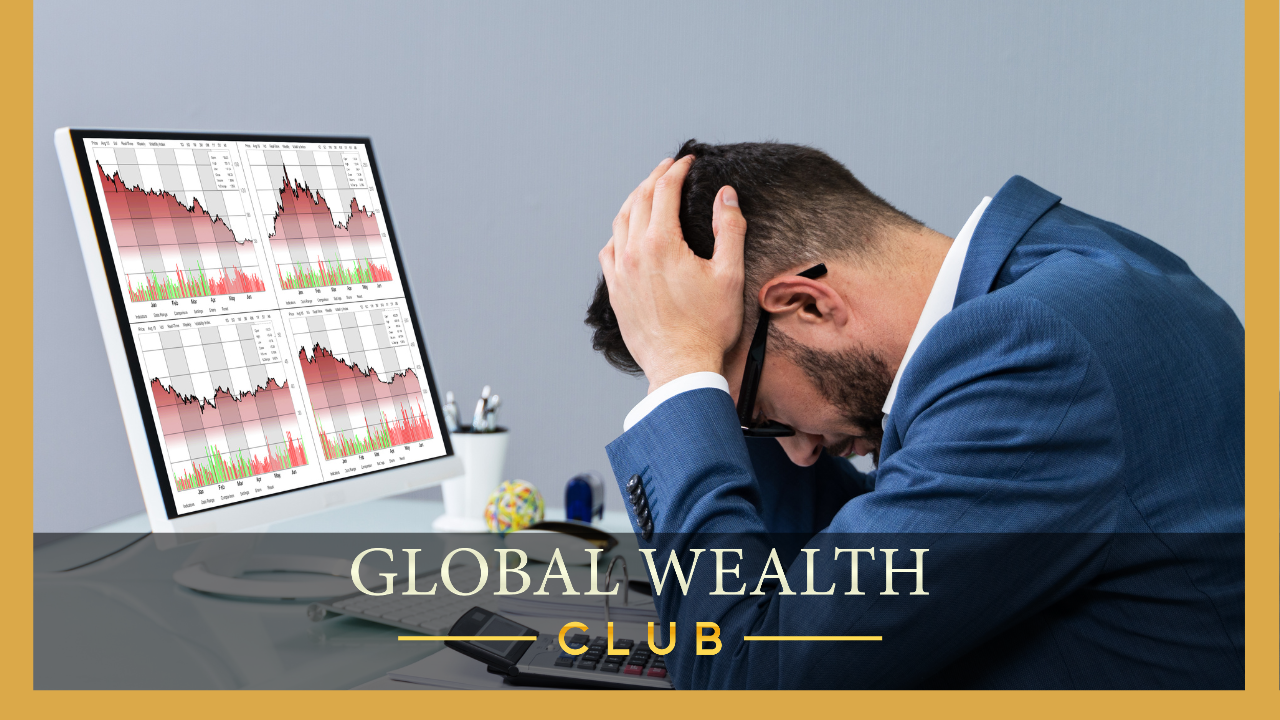