Important Update On The Russia-Ukraine Invasion.

Missiles are being launched, martial law has been declared and the Ukrainian President has urged for citizens to donate blood to wounded soldiers in hospital.

I could talk about the devastating impacts happening as we speak and be another news or media channel, but instead I’m going to discuss a big problem I see.

That is, the potential effects on your wealth, plus what this war shows the western world.

(Timestamps are in the video comments)

How close are we to the Great Reset?

We’re already in it.

What kind of threats would they be using for politicians?

What does Canada’s State of Emergency mean?

It shows the possible threats the western world could face where bank accounts could be frozen if you say something against the system, and how far governments can go.

Will Digital IDs be brought in?

They’ve been around for a while. We’ve had passports for 100 years, drivers’ license, medicare cards, facial recognition, TFNs which can all be tracked back to you. However, what we see with this is every place mandating scanning in if you want to go into a car, clinic, etc.

What does a social credits system mean?

You’ll be monitored even harder to make sure you’re complying with government or military orders. And if you say or do something “wrong”, your social credit score will go down which could mean your bank account gets frozen. Similar to a credit score for home loans.

Is the Great Depression repeating?

What can I do to protect my assets?

Follow what the elite are doing. Consider moving a portion of your wealth offshore, use trusts correctly, foundations are becoming very popular again. Anything where you don’t own your assets, only control them.

How do you find out where the elite are investing?

Keep digging. Read the Panama Papers as this will tell you a lot about what the elite are investing in. Also, look into the countries where they put their funds and just copy them.

This is a case by case situation. However, whichever country you can get a second passport the easiest is generally a good place to start. Even consider spreading yourself across multiple countries like the elite are doing.

Now let’s move on to our blog…

This invasion could easily hit the global economy, and your wealth.

The global stock markets and even cryptocurrencies could be in for a rough ride with all the fear breaking out amidst this crisis.

Already in the last 24 hours the Dow Jones has fallen while cryptocurrencies including Bitcoin and Ethereum have dropped 9% and 14% respectively at the time of this writing.

This could certainly become even more volatile which is scary sights for investors. (If you understand volatility as a trader however this could be different).

Investors are closely monitoring the situation in Russia and Ukraine, and gold has surged as investors seek a safe haven.

But one of the biggest economic worries is what could happen to oil?

Oil spiked to over $100 a barrel after the invasion of Ukraine, the first time since 2014.

With Russia being one of the world’s largest oil producers, there are major concerns on the threats of disruption of global oil supply.

Economists are even anticipating a possible jump to $150-170 USD.

This could mean petrol and gas could significantly increase. $3-4 AUD per litre isn’t impossible, and in fact quite likely.

Citizens Lining Up At Banks…

In Ukraine, just like every major collapse, citizens are forming large queues at the ATM to withdraw cash.

I’m going to keep a close eye on this space and see what happens, especially in Australia and US.

It’s the perfect opportunity for western countries such as USA and Australia to bring in martial law and war time restrictions … with the ulterior motive of passing outrageous laws around money and being able to suspend bank accounts for people “going against the system”.

Admittedly, this is a real genuine martial law for Ukraine.

But don’t be surprised to see western countries do something similar (for a valid reason).

These kind of laws would give them the ability to essentially pass anything they want. Bringing in anti-terrorism laws to restrict money movement, cracking down on protestors and you name it.

Like what we saw in Canada when banks were ordered to temporarily freeze accounts.

What does this show us?

Plain and simple it shows us that our wealth, assets and life are never truly as safe as we might think even if we live in one of the strongest nations.

Stephen and Warren, on Wednesday, spoke in far more depth about the possibilities of a social credit system where governments can monitor your social media, activities and movements.

And if you said or did something which goes against their algorithm, there’s a good chance your bank account could suddenly freeze for a given period of time.

Similar to a credit score for getting home loans.

People have asked me, “will something like this happen to Australia”.

I hope not, but I don’t live on hope.

Rather, I take as much defensive action I can to always be prepared.

Most people, however, wait until it’s too late (when the restrictions have already occurred) which by that point is nearly impossible to do anything about it.

We cannot emphasise enough this is the time to take steps to protect your wealth and assets.

The events happening in Europe are sobering signs.

Who knows how far this could go, or even when it could happen to Australia, and all I have to say is it’s better to be safe than sorry.

We shared last Tuesday our thoughts about the importance of wealth diversification and having money outside of the system where possible.

Such as moving money offshore legally like the elite do, researching into precious metals or cryptocurrencies, etc.

Living in a state of paranoia will serve you far greater through these times than naïve hopefulness.

In the same way you buy car and health insurance for what could potentially go wrong, how much more important is it to safeguard your entire livelihood!

Times like this really show the urgency of structuring yourself correctly and insuring your assets.

The Legislation that could Kill the QLD Market Overnight! 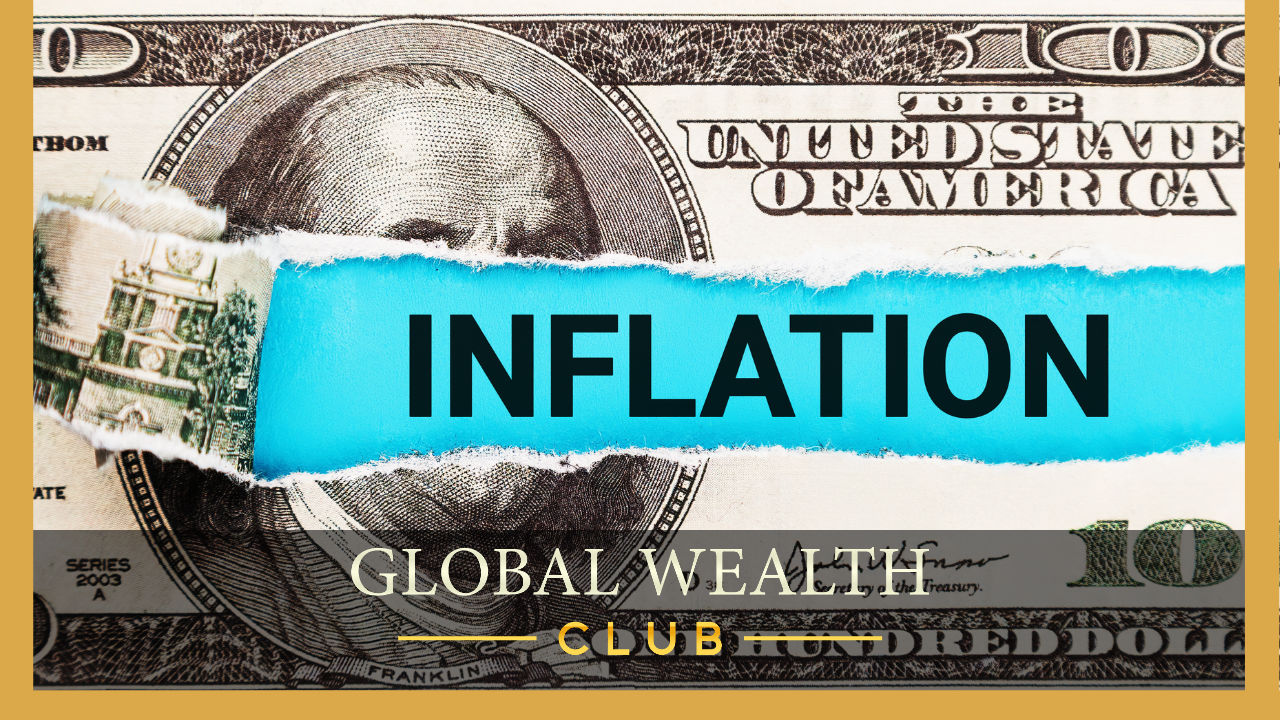 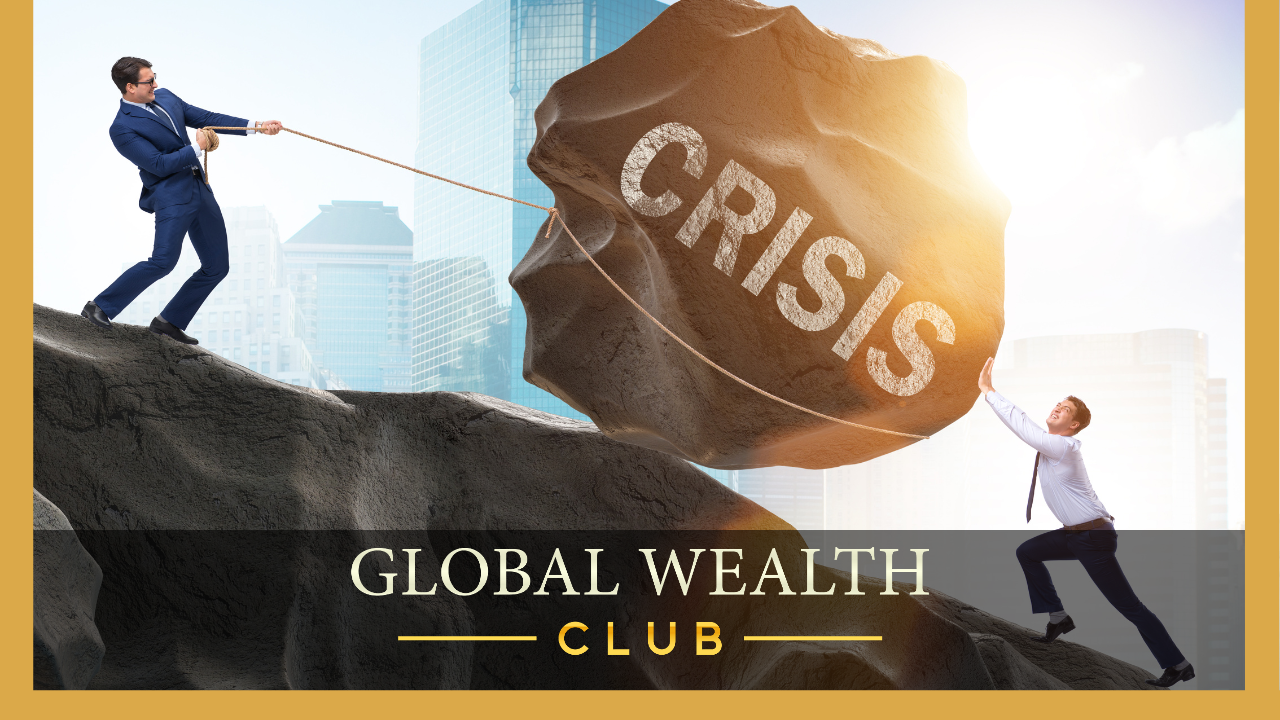 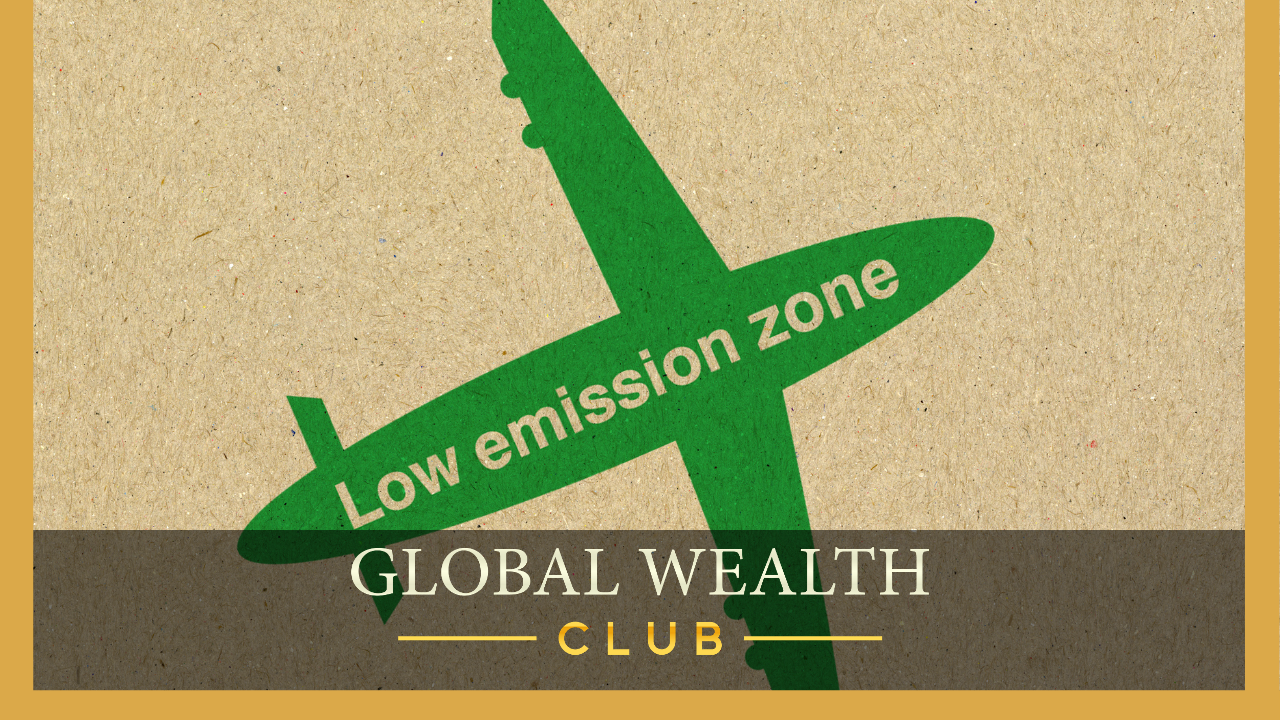