Here’s 2 Obvious Reasons Why Have a Second Passport.

Our freedoms in Australia are being seized from us … and there’s no other way of putting it.

With the mass crying out for socialism where they can take what they haven’t earned governments will be forced to react accordingly. It’s just a matter of time now.

Regardless who’s in power now or the next few years, that’s the only way I see this heading bar a great spiritual awakening or miracle.

Global debt is at impossible levels to pay back, money is being printed like never before causing the cost of living to shoot up… where buying a home in Australia today is nearly impossible for the everyday family.

Shortages are continuing to grow in energy, food and other basic items. The list goes on.

In attempt to rescue the economy and poor from distress, the government and their associated private corporations (such as the ATO) will look to rack up cash very quickly … and they’ll get it from the middle class and wealthy as history shows.

That is, people like you and me. So the question is … will you let that happen? Or will you take action to stop that threat? If you’re wanting to insure yourself against that kind of event, a second passport is a great option to consider.There are numerous reasons why have a second passport today – namely, it’s a cornerstone piece of any successful plan B. We’ll explain why below…

– Your reason for a second passport will always be different to another person. Make sure to do your due diligence on countries that’s best for business, investment, living, retirement or other purposes.

– The key to a successful plan B (and second passports / citizenships) is not being afraid to pull the trigger when you need to.

– You may never have to use it … but it gives you choices if the worst comes to pass. If you suddenly need to use it, you’ll be forever grateful you invested your time and/or money into a second passport. 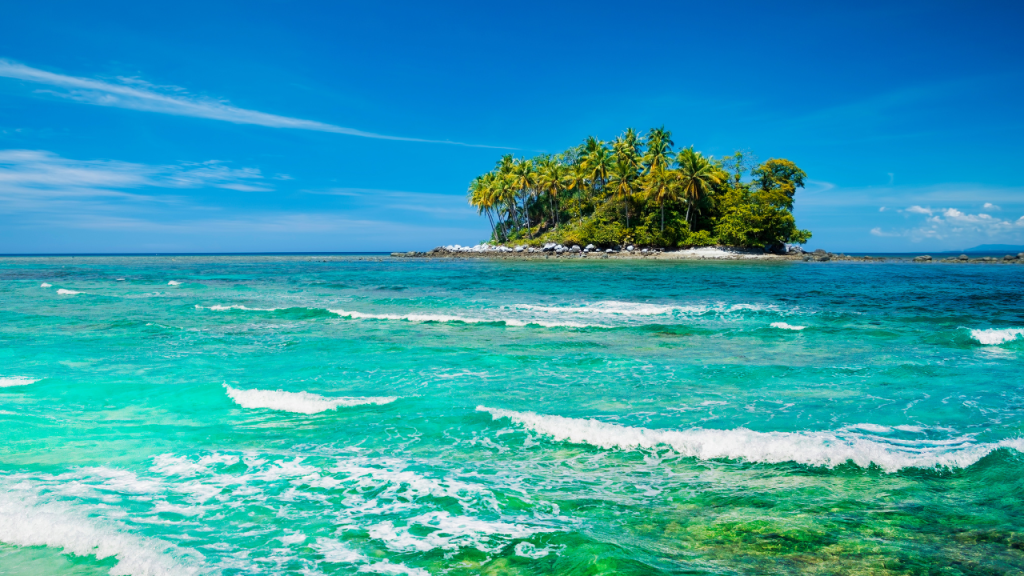 “By failing to prepare, you are preparing to fail” – Benjamin Franklin

One of the basic investment principles is to diversify your portfolio. If all your eggs are stored in one basket, that increases the risk of losing all your money if that one basket (i.e. asset class or investment sector) fails.

Equally, this same principle may apply to your freedom. Here’s how…

If your entire freedom strategy is in one government to keep you safe then all I can say is good luck. We saw earlier this year atleast 90% (or higher) of Russians were innocent yet just because they were associated to that country, their banking and passports were no longer accepted for a time.

Think about it … most people have house, car and health insurance. Do we hope to use them? Of course not. But we continue to pay for it because it gives peace of mind we’re protected if the worst comes to pass.

That’s the greatest thing you can ever get … peace of mind.

Unfortunately, whether we like it or not, sometimes bad things can happen to good people.

I’m under no illusions nor should you. I don’t wait for sudden tragedies to happen before I’m forced to react. I prefer to plan for the worst but live for the best.

Or more likely to me at this stage, if the Australian government tries to seize my assets or strip my freedom because I was linked to a “politically incorrect” movement, you bet I’m going to have that insured too.

(Again, look at what happened when sanctions were imposed on Russian oligarchs).

With talks about social credits system coming into this country (centrelink are already operating under a point base system), I’m not willing to put all my eggs in Australia to keep me in their safety.

If I only have my Australian passport and they freeze it, I’m trapped in the country. This’ll then recoil into my ability to work, earn an income, move and essentially live freely.

Reason #2 why have a second passport is because you create the ability to go global … which exposes you to a greater opportunity of living, working, investing, travelling and retiring –  all of which are critical pieces to be a true sovereign individual. 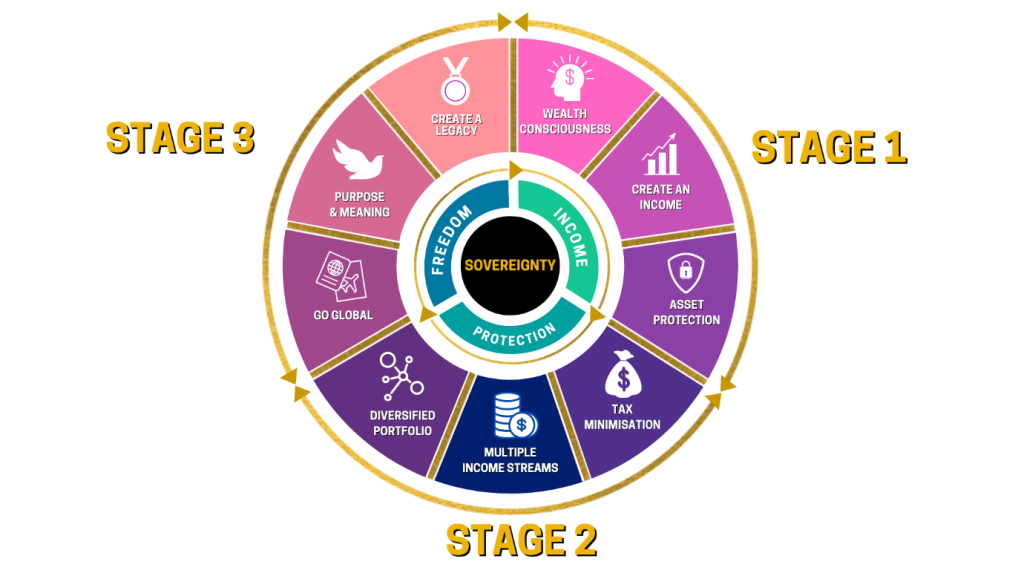 As shown in our “Global Wealth Club Sovereignty Progression Wheel”, you can see stage 3 is the final accomplishment of sovereignty. The core component of this stage is freedom.

And you won’t be truly free from the system until you go global.

Not only does it spread your risk as discussed in reason #1 but it also unlocks the abundance of opportunities out there. Honestly, the offshore world is something to wonder.

It’s almost impossible to fathom the kind of things you’re exposed to considering the programming of our mental constructs in Australia’s schools, universities and way of living.

For example, Josh Strawczynski from jmarketing.agency shared on one of our members only trainings a couple of weeks ago about the digital nomad lifestyle he’s living after moving abroad from Australia.

Notably, he mentioned the cost of living is insanely cheap compared to the western world in places like Mexico where you can live on the beach for a very, very affordable price, buy a plane ticket for only $100 or so, food for about $10, etc.

Not just that but also meet like minded communities of expats where business and investment opportunities open up for you. The list goes on.

Point is the opportunities are incredible when you have a second passport. All you have to do is a little research to see it.

Other Reasons Why Have a Second Passport

The first two reasons above are the two most obvious and common ones that compel people to obtain a second passports. However, there are plenty of other reasons one may look at a second passport.

For example, you gain access to a wider variety of visa-free travel when you have the right second passport. You just need to look into options of different passports to see the pros and cons of each.

The last reason worth mentioning is the generational benefits you get from a second passport. If done correctly, you’ll be able to pass on your citizenships to your children and grandchildren which is a very incredible benefit.

It’s one thing to obtain a second passport but another to exercise it when push comes to shove. My question to you is, “would you be ready to leave your world in Australia behind if the government announced extreme measures of your freedom?”

Most people reply with yes in theory but their actions show they’re not ready. There’s been stories from Sovereign Man where people are fretting over an expiring gym membership!

And because they waited that 1 second too late to pull the trigger … their freedom was handed to the government just like that.

It’s easy to laugh and think you wouldn’t be the same but when you have other sentimental items you can’t take with you, the dilemma of choice comes in.

I’m not saying this to put you off but rather to bring facts of what could be. Let’s be real … change is a scary thing for most.  However, sometimes it takes that radical move and confidence to pull the trigger to see results in your sovereignty.

Therefore, my final message is if you decide to explore second passports in more depth, make sure you’re not afraid to use it if the need ever arises.

Want to talk to a team member to find out more about the options for a second passport? Book a 30 minute discovery call with us to discuss more on the next steps.